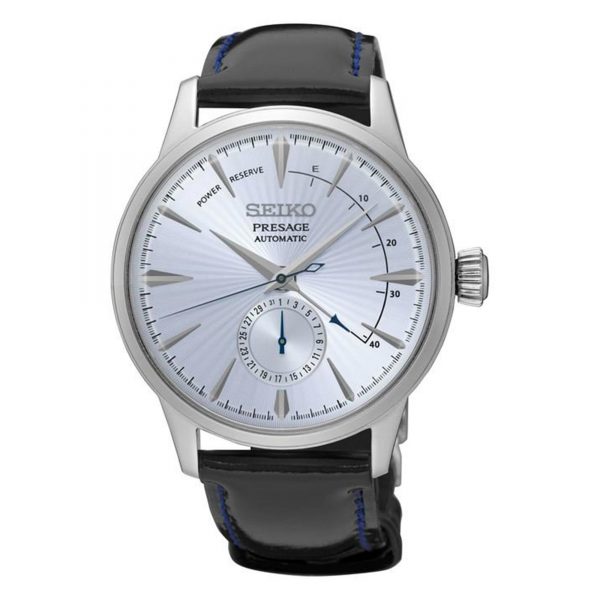 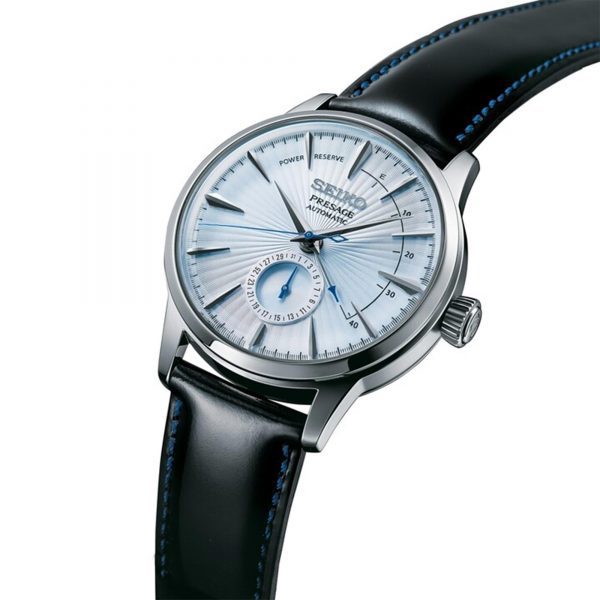 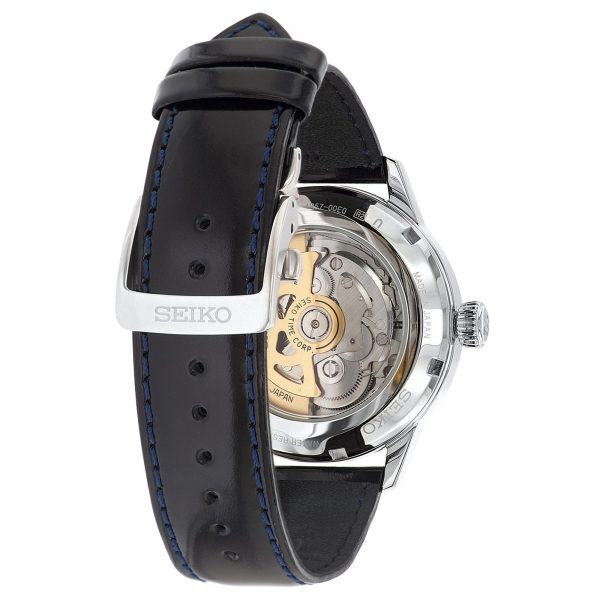 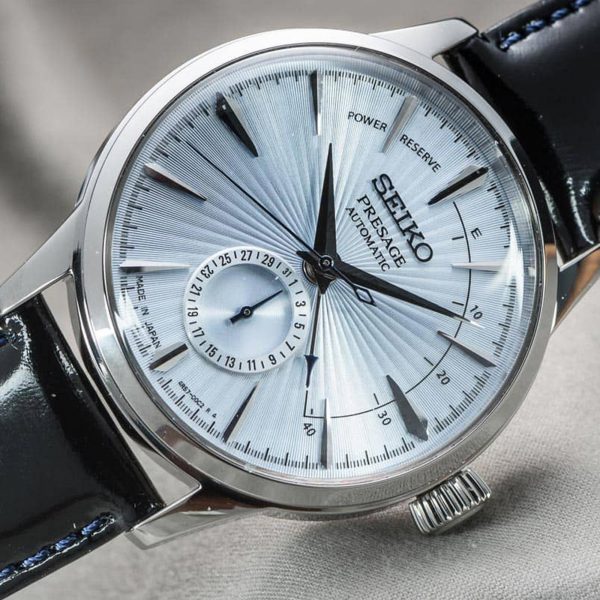 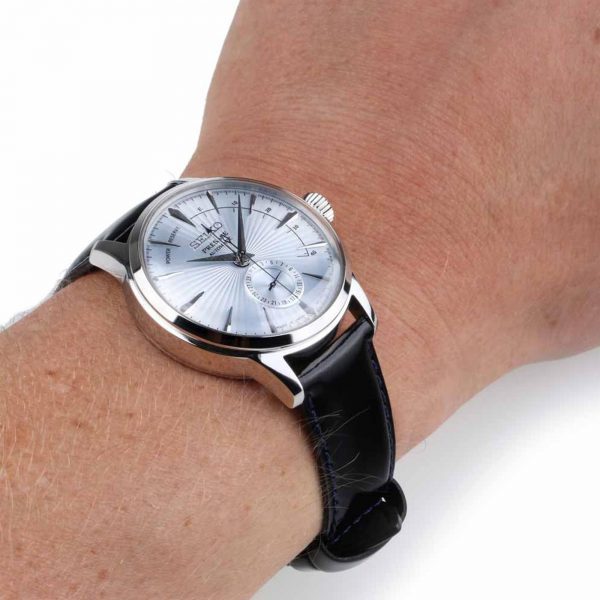 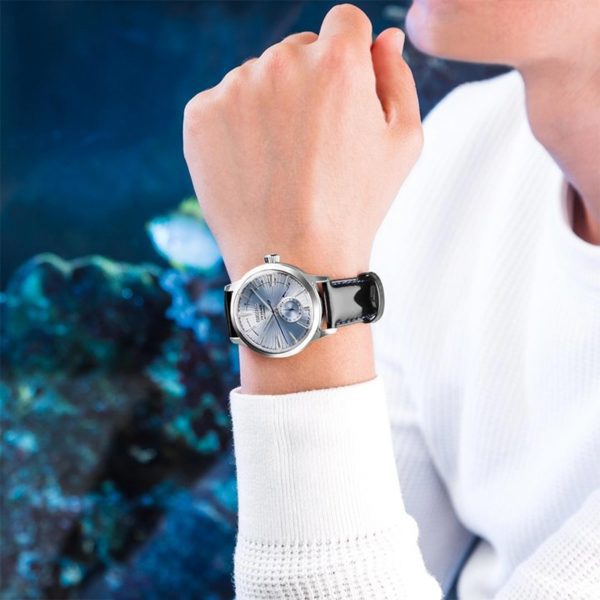 Sorry, this product is not available to purchase in your country.

Email me when available

The first Western-style bar opened in Japan in the mid-nineteenth century, but it wasn’t until the 1870s that actual cocktails were regularly served. Although such establishments catered to foreigners, the help was Japanese, and these young men eagerly absorbed the techniques and traditions of Western bartending. Later, many opened their own bars, primarily in the Ginza area. Over time, a cocktail culture emerged – one that values technique over efficiency. The Seiko Presage Cocktail Time Men’s Watch SSA343J1 has inherited such values, making it a timeless classic.

Drinks were made one at a time so that the bartender could devote all of his efforts to satisfying an individual customer. Ice became an art form, with Ninja Ice (invisible in the glass), the ice ball (melts more slowly) and Brilliant Ice (sparkles like diamonds). Moreover, Japanese whiskey, in less than a century, became world renowned. It is this uniquely Japanese narrative and the glamour of the cocktail bar that inspired this sophisticated Seiko Presage series.

A striking silver dial is inspired by the ‘Skydiving’ cocktail which can be ordered at the Ginza Star Bar. The ‘Skydiving’ cocktail consists of ice, Skyy vodka and orange juice. The cocktail is then complimented by silver indexes and hands alongside the ever present Seiko logo at the 12 o’clock position. Also, a subdial at the bottom of the dial is used to display the date of the month which has a unique deep in the centre. Surrounding the dial is a polished silver stainless steel case with box-shaped hardlex glass sat on top to provide it with both protection and class.

A exclusive Seiko 4R35 caliber automatic engine powers the watch. This caliber comes with an incredible 41 hour power reserve which allows you to forget about the time of day for the weekend. Also, the caliber has a manual wind capacity which charges the engine by spinning the crown located at the 3 o’clock position.

Finally, this watch has a water resistance of 50 metres, making it suitable for surface swimming.

The Presage collection draws its inspiration from Seiko’s heritage in mechanical watchmaking, which stretches all the way back to 1913 and the celebrated Laurel which was Seiko’s, and Japan’s, first ever wrist watch. This heritage is brought to life through watches whose design echoes that of the 1913 Laurel and whose dials are made in the finest traditions of Japanese artistry. Presage is a collection of broad appeal. It comprises 60 models and uses the full range of Seiko’s mechanical calibers, from the accessible 4R, through 6R to the exclusive 8R. Highlights include the 6R27 multi-hand power reserve model and a series using an entirely new version of the 4R57 caliber. This new caliber is Seiko’s first ever with a center power reserve indicator, and is available in a series of five designs, including a limited edition. Every Presage watch has 10 bar water resistance and a sapphire crystal.

Ceaseless determination to innovate in every aspect of the watchmaker’s art defines Seiko’s 135-year history. By embracing this ethos, Seiko has been responsible for a string of industry-leading advances in the technology of time. Notably, the creation of the world’s first quartz watch in 1969. Or equally impressive the creation of the world’s first TV watch in 1982. And even more relevant today, with our abhorrent use of non-renewable energy sources, Seiko’s Kinetic. Also, this watch had the ability to generate its own power from the movement of the wearer. The listed technological developments serve as evidence to illustrate the revolutionary impact which Seiko has had on the watchmaking world. They are also remarkably unique in that they manufacture every aspect of every watch in-house. Consequently, Seiko earns its reputation as one of the most reliable watchmakers, as they even grow their own quartz crystals and sapphires. 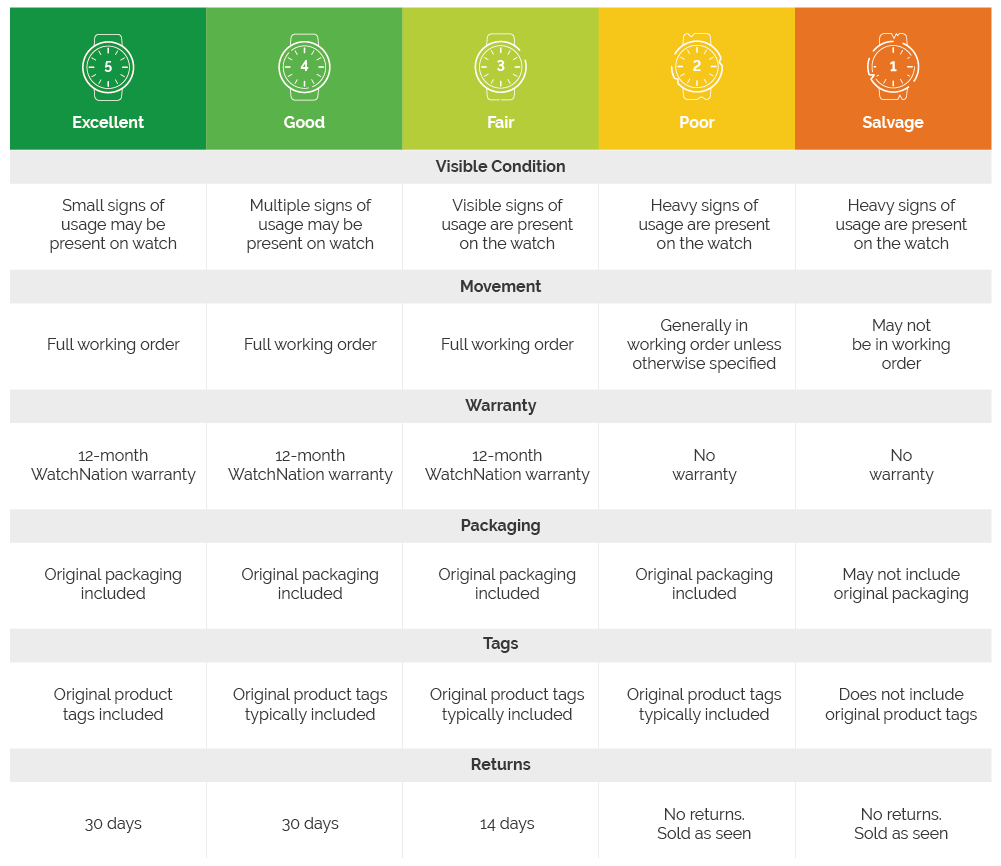 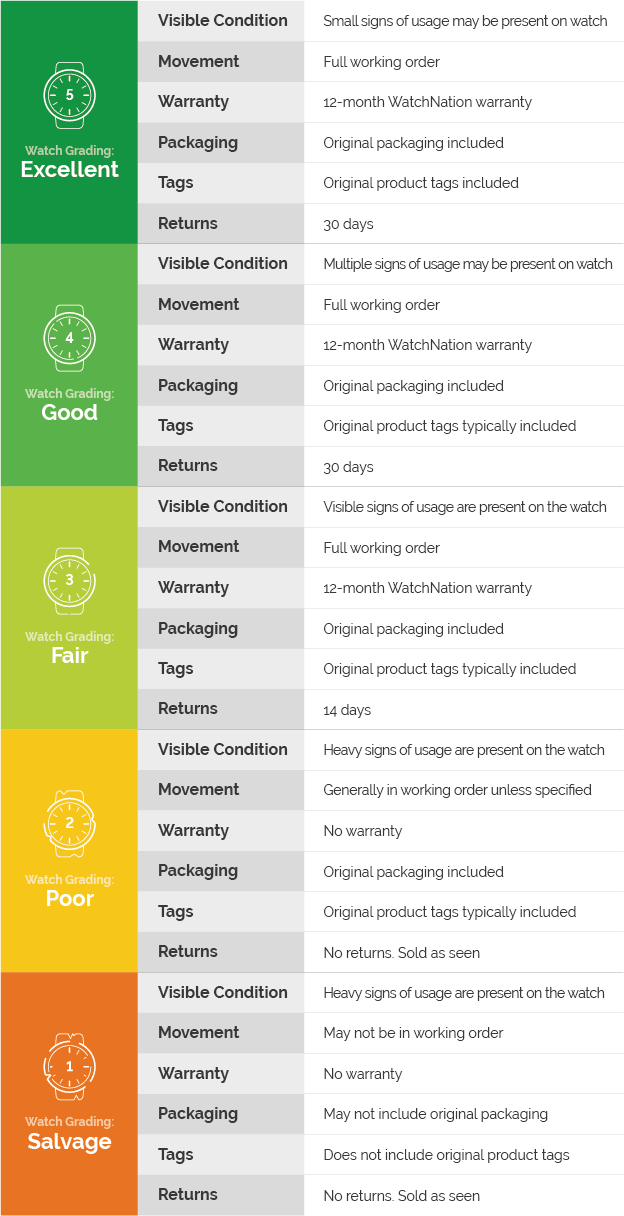